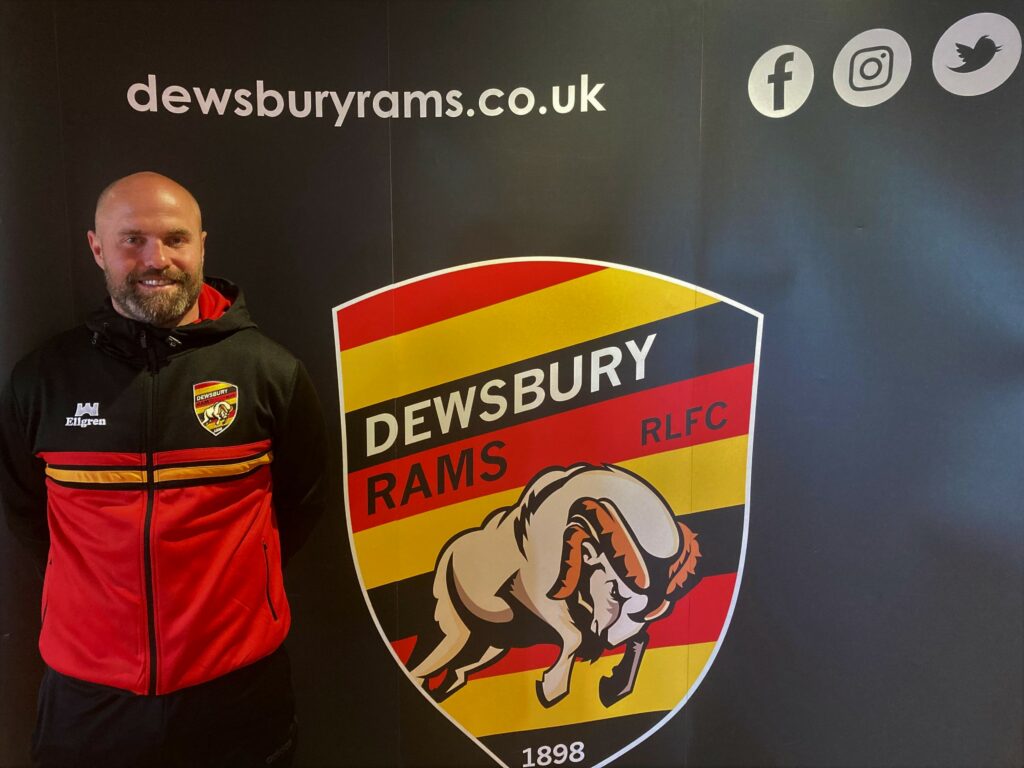 We are delighted to be able to announce the appointment of former Ireland International Liam Finn as the club’s new Head Coach on a deal until the end of the 2023 season.

A vastly experienced player, who hung up his boots last year, Finn played over four hundred and fifty games for both club and country in an extensive career that saw him feature for teams such as Castleford, Wakefield and Featherstone. Of course, he is very well-known to Rams fans, having had two spells at the club, playing over one hundred and fifty times and scoring fifty tries. Towards the end of his playing career, he began acquiring his coaching badges and has joined us from Halifax Panthers, where he previously Assistant Coach to Simon Grix.

On being appointed into the role, Finn said “It’s good to be back, I’m really excited. I want to get in there with the players, get my input into them, try to improve, try to play some better rugby and get those results that we desperately need.”

“I spent a large part of my playing career here and I’ve really enjoyed my playing time here, so when I was asked to come back in a coaching capacity it definitely influenced my decision. You don’t need to be a genius to work out that we’re struggling at the minute on the field and we need some help, hopefully I can bring that.”

Rams Chairman Mark Sawyer said “I am delighted to be able to welcome Liam back to the club. He was a popular figure during his time at the Rams and has extensive knowledge of the game at Championship level. He has also made a good start to his coaching career with his time at Wakefield and Halifax and I think he is a perfect fit for our club. He has shown real passion for taking on the role and helping the club build for the future.

“We were very impressed by the large number of people who showed an interest in the role and unfortunately, we didn’t have the time to thank each of them for getting in touch with us, the response was especially pleasing since we didn’t formally advertise the position.

Sawyer added “I would also like to take the opportunity to again thank Lee Greenwood for everything he did during his time as Head Coach. He had to endure all the difficulties posed by the COVID 19 outbreak and even at the height of the pandemic managed to pull together a team against all the odds. I do sincerely wish him well in his future career in Rugby League.”

Finn’s first game in charge will be against Bradford Bulls at Odsal on Sunday 26th June.