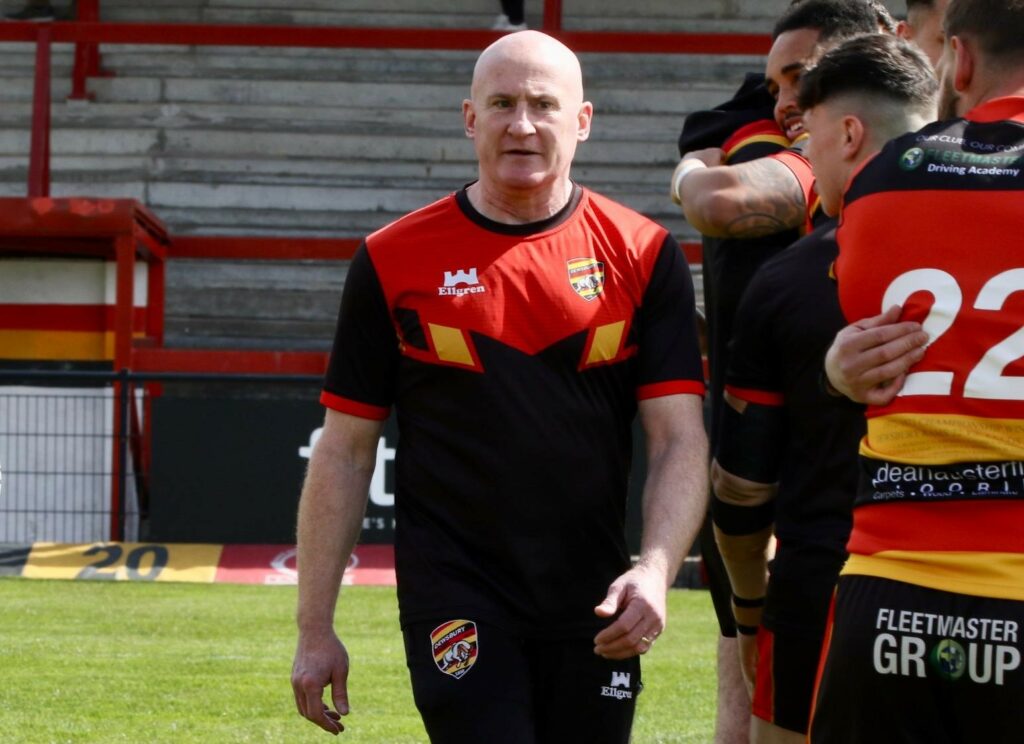 Dewsbury Rams can today confirm that Assistant Coach Nathan Graham has decided to leave the club.

A player who played a pivotal role in the Rams’ recent history, Graham had two stints at Dewsbury, initially joining in 1989, before returning to the club in 1999 and helping the Rams to win three major honours in 2000. In September 2020, he returned for a third time to work alongside then Head Coach Lee Greenwood as Assistant but has now made the decision to leave the club with immediate effect.

Rams Chairman, Mark Sawyer said “I would like to thank Nathan for the work and effort he has put into his role as Assistant Coach during his time here. He is a much-respected part of the history of Dewsbury Rams since he made his debut at the old Crown Flatt as a 16-year-old whilst studying for his exams. I would like to wish him all the best for the future.”