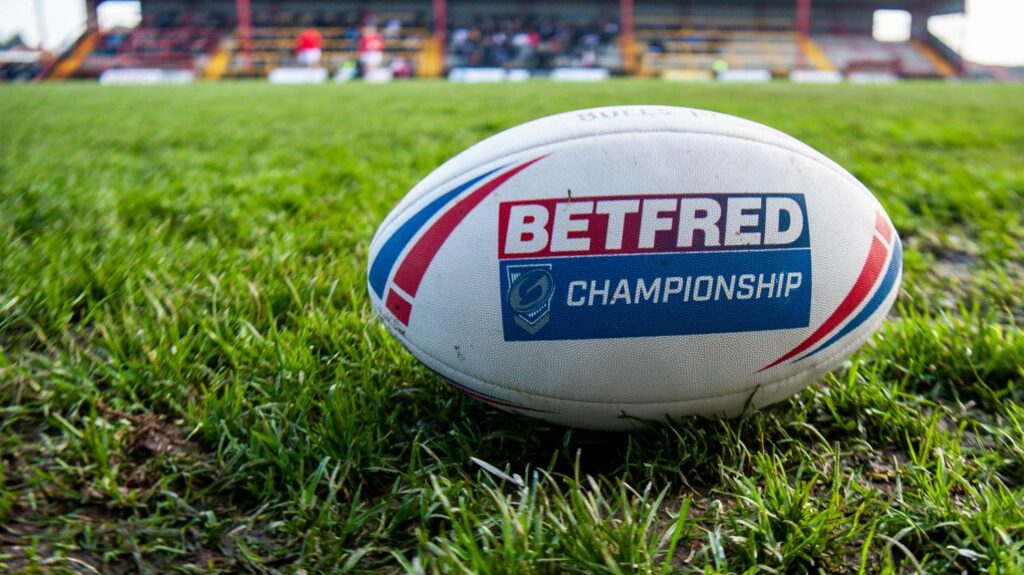 Dewsbury Rams chairman Mark Sawyer has released an update to supporters as off season preparations at the Tetley’s Stadium continue ahead of the 2022 Betfred Championship campaign.

Sawyer said: “Following today’s meeting of Championship and League One clubs at The Shay Stadium in Halifax, we now have clarity on what is happening with the structure of the divisions for 2022 and are able to finalise our plans for the season ahead.

“We intend to host a Fans Forum within the next couple of weeks so that we can update supporters with happenings at the Tetley’s Stadium and our plans moving forward.

“The Club is also planning to host a ‘Season Launch Evening’ early in December where supporters can meet the new-look Rams squad for the 2022 Betfred Championship season which will also double up as a reveal for the new Ellgren kit and leisurewear.”

Further details of both events will be announced in due course on the club website and across official Rams social media platforms.