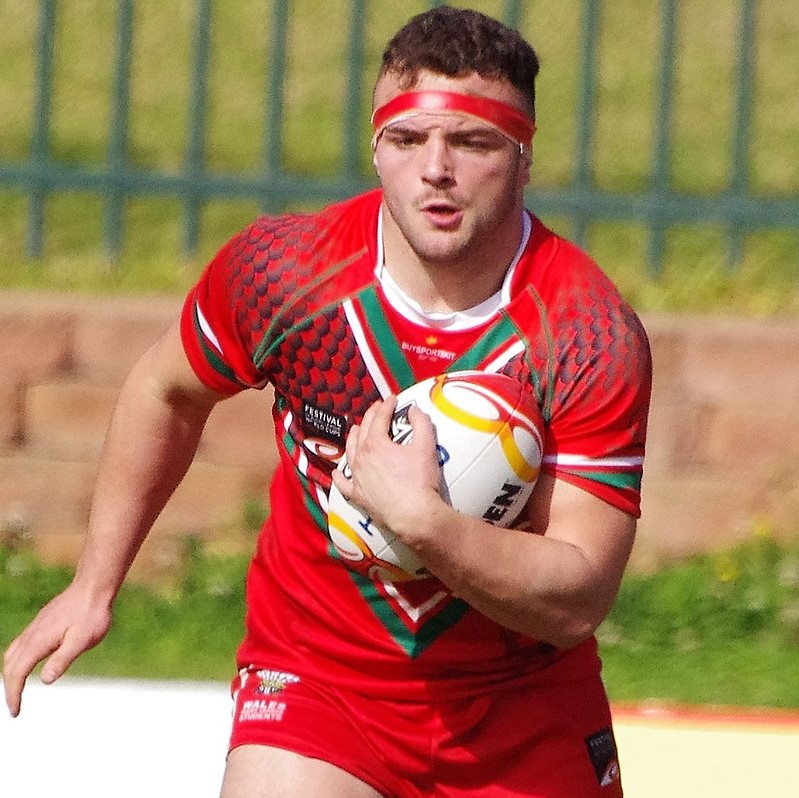 We are delighted to announce the signing of Wales International Connor Davies from Workington Town.

The 25-year-old joins the Rams on a deal until the end of the season and arrives from fellow Championship side Workington Town where he had made ten appearances this season.

Davies, who can operate at Loose Forward or Hooker has previously played for Halifax Panthers and represented Wales last month in their defeat against France in Albi. He also made one appearance for the Rams last season on loan from Halifax against Batley Bulldogs.

Head Coach Liam Finn said, “I’m delighted to be able to welcome Connor to the club, he’s somebody that I’ve played against, know a lot about and someone who’ll certainly add some more competitiveness to the group.”