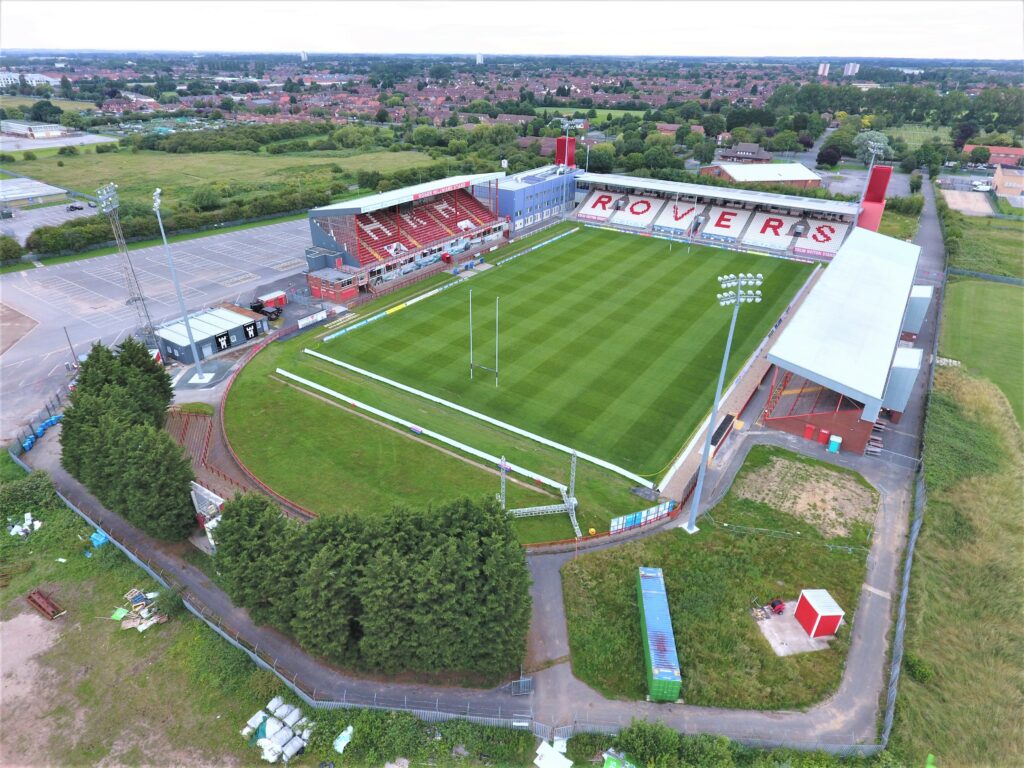 Dewsbury Rams can confirm that we will again be entering a dual-registration partnership with Hull KR for the 2022 Championship season.

The partnership will see players from Hull KR come to the Tetley’s Stadium throughout the 2022 campaign and in turn Rams players will be available for selection for the Robins’ reserves side.

As previously announced, Hull KR will pay a visit to the Tetley’s Stadium as part of our pre-season schedule, further strengthening the link between the two sides.

Head Coach Lee Greenwood commented on the new partnership saying: “I am really pleased that we are continuing to partner with Hull KR for the 2022 season.

“They are one of the most progressive clubs in the game at the moment and this partnership is a great example of that.

“Players from both clubs will now have access to regular game time at the appropriate level for them as players from our squad will be able to play for Hull KR reserves which was a great experience for the lads that did this in 2020.

“Similarly we will be able to call on players from KR’s first-team squad if it suits both parties.

“Tony Smith and myself are in regular contact and I am confident the two of us will make sure this partnership benefits both clubs immensely.”

Hull KR Head Coach, Tony Smith was excited to see the return of the two clubs’ dual-registration agreement: “We’re looking forward to the reuniting of that partnership. Unfortunately, we weren’t able to use it to either club’s full benefit the last time around in 2020. But we’re looking forward to developing that arrangement again and both clubs’ benefitting from it.

“I’ve got a great relationship with Lee Greenwood and a lot of respect from him as a coach and what he’s done with his team. We speak regularly over the phone, so there’s a great connection between Lee and myself which is a real positive for that partnership to be successful.

“The agreement will see players from Dewsbury join our reserves for game time and we’d like to think players that are not making the first team here will take the step up from reserve grade and use the opportunity at Dewsbury as a way to go to the next level in the Championship. There are definitely benefits for both clubs that we’ll explore throughout the year.”