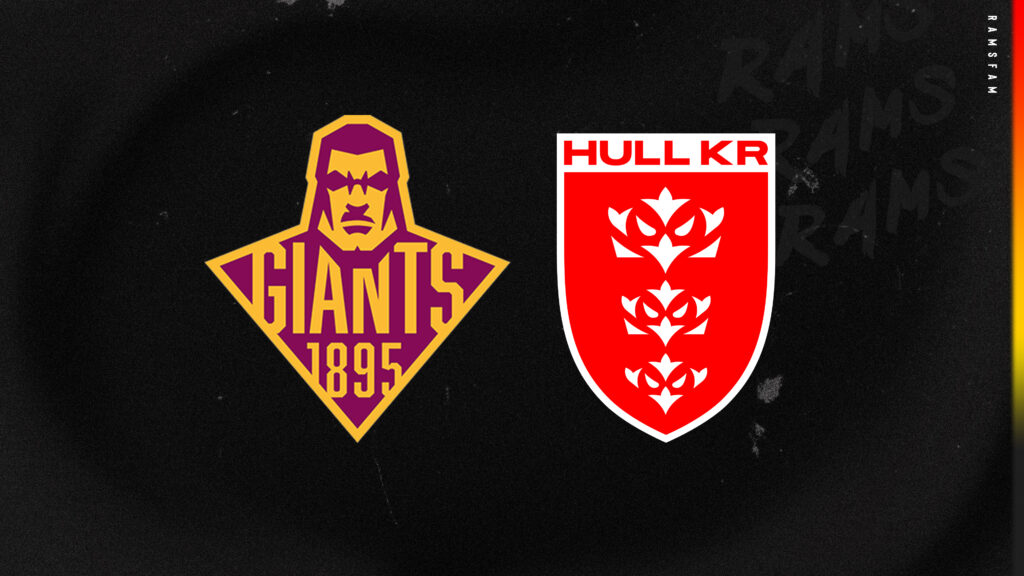 The Rams are excited to confirm that we will be hosting Super League side Huddersfield Giants on the 15th January 2022 in Michael Knowles’ Testimonial Match.

The clash will be the first pre-season friendly of the new year with the Rams having already confirmed a pre-season fixture with Hull KR which will take place on the 21st January.

And Lee Greenwood’s side will be ready for the challenge, especially with the fixture coinciding as the first testimonial event for Michael Knowles, who will be celebrating an illustrious career after the RFL granted him a year-long Testimonial.

The Rams boss Greenwood said: “This is a great game for us and for Knozza (Michael Knowles).”

“Huddersfield are a neighbour of ours and after speaking to Ian Watson, they will be bringing a first choice squad.

“We are under no illusions of the challenge that comes with facing two Super League teams in a week but we believe it will set us up nicely for the season.

“There are not many friendlies for supporters to get excited about, but playing against our local rivals Batley on Boxing Day and then having two home games against quality Super League opposition will make for the best set of pre-season fixtures the club have had in a long time.

“Hopefully there will be a good turn out and as many Rams fans can get down on the 15th to support Knowles as he heads into his testimonial year.”