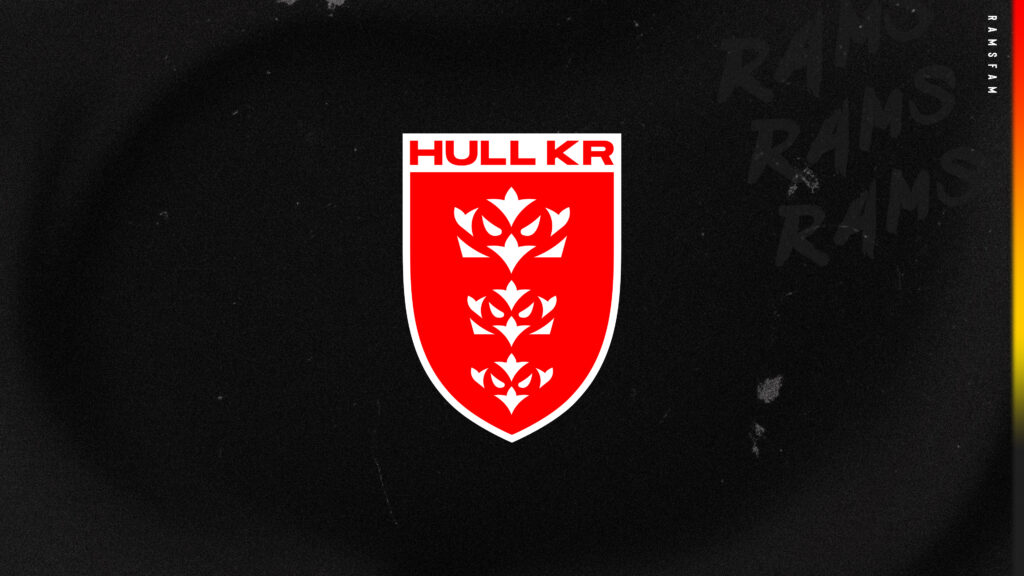 The Rams are excited to confirm that we will be hosting Super League side Hull KR on the 21st January in a pre-season friendly to prepare for the 2022 Betfred Championship campaign.

Lee Greenwood’s new-look side will play host to the Robins before the regular season gets under way with every player wanting to claim a place in the Starting 17 come Round One.

KR enjoyed a successful campaign last season which ended with Tony Smith’s men narrowly missing out on the Betfred Super League Grand Final after losing at the hands of Catalans Dragons.

The contest could see Tom Garratt make his return to the Tetley’s Stadium and the clash will provide a stern test for the Rams before heading into the 2022 Championship season.

Head Coach Lee Greenwood said: “It is a great game for us to have in preparation for next season.

“We have built close links with Hull KR in the last couple of years and a home friendly further strengthens this.

“It will be a tough test obviously but it is a friendly to get excited about for players, staff and supporters.”

More pre-season fixtures are set to be announced over the coming weeks along with information on how to secure your tickets.