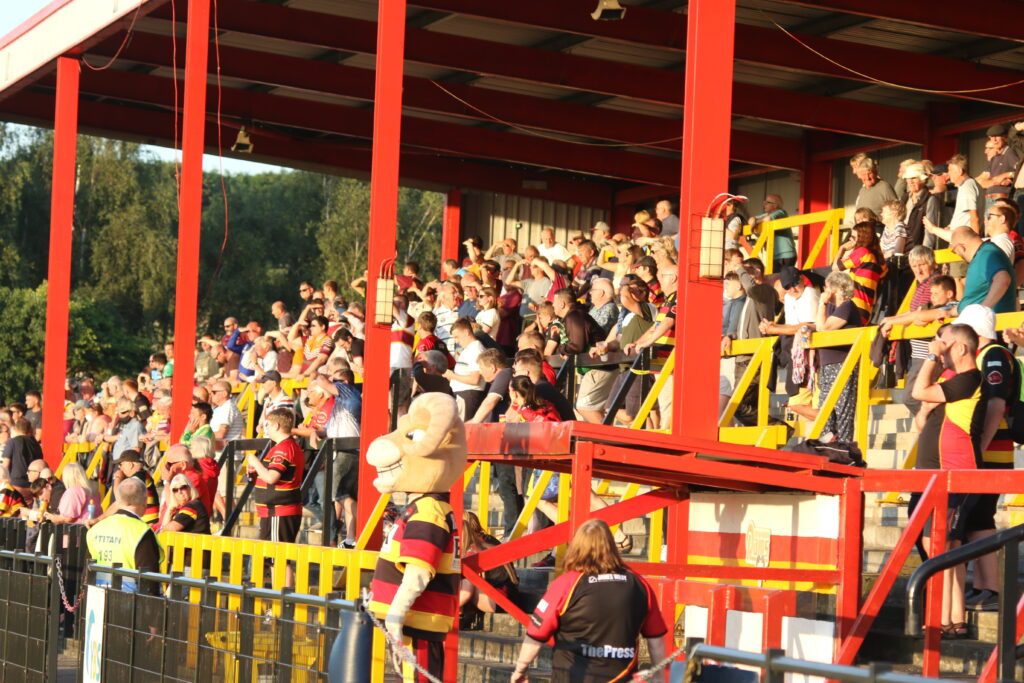 France remains on the UK Government’s updated ‘amber list’ announced last week, which means that anyone returning from France has to isolate for at least five days on their return. In line with the RFL Board’s previous decision, part-time teams are therefore not required to play in France due to the impact on their jobs outside of rugby league.

The fixture cannot be rearranged as there are no available slot in the season.

Toulouse have yet to play at home in 2021. The club continues to fulfil away fixtures as scheduled, with their players required to quarantine (other than for training) for seven days on their return to France.

Clubs are required to have played 70% of their scheduled fixtures to be eligible for the play-offs.