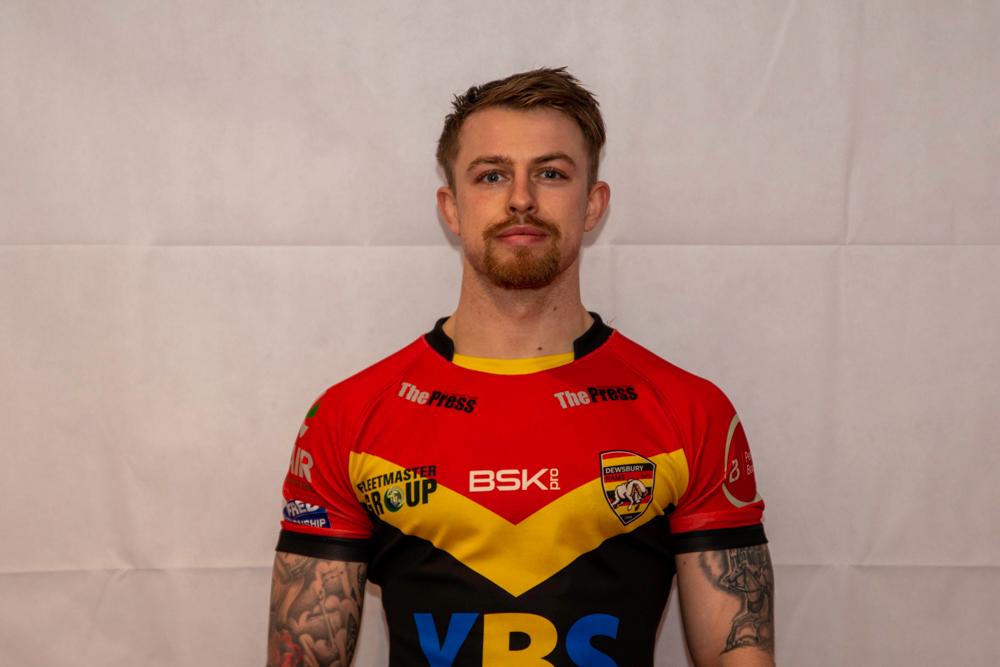 Dewsbury Rams hooker Sam Day insists there is more to come from him this season.

The 27 year old also believes the Rams can overcome a very tough test in the way of Toulouse this weekend.

On his own performances this season Day said: “There is definitely more to come from me this season. I feel like I’ve done ok but like the team, I’ve been a little bit hit and miss now and then.

“There’s a lot of stuff I can do better so hopefully in the coming weeks that will happen.”

On this weekend’s opponents Day added: “Toulouse are a really good side and they have got some great players across the park so we have to match them this week and probably play a perfect game of rugby which I think we can do.

“I remember a few years back when we won on the hooter against them, so anything is possible and to have the fans back in the ground will be a major boost for us guys. Hopefully we can put in a good performance for you all.”

The Rams have had an interesting campaign, with results being up and down so far this season. Our last game ended in defeat to the London Broncos in the capital. However Day says the score could and should have been closer.

He said: “Yes, it was disappointing I don’t think the score line told the full story of the game down in London. If a few more balls went to hand and we took our chances we were definitely in with a shout of winning that game.

“So we can definitely take stuff out of that game and use it against Toulouse this weekend.”

The players have done it tough in recent weeks with the squad being hit by injuries and departures and whilst it isn’t a perfect situation against Toulouse, Day is remaining positive.

“I think the squad is a little light at the minute so it is tough but I think most teams are the same so it’s just getting on with it and doing what we can.

“We had the weekend off and everyone’s come back training this week and it’s been good so far so hopefully we can take that into Sunday.

“I Think the season so far has been a little hit and miss and we’re yet to put a full 80 minutes of rugby together but I think it was always going to be a little like that due to what’s happened.

“However it’s definitely coming and I’m hoping everyone can have a real dig on Sunday and put another foot in the right direction.”