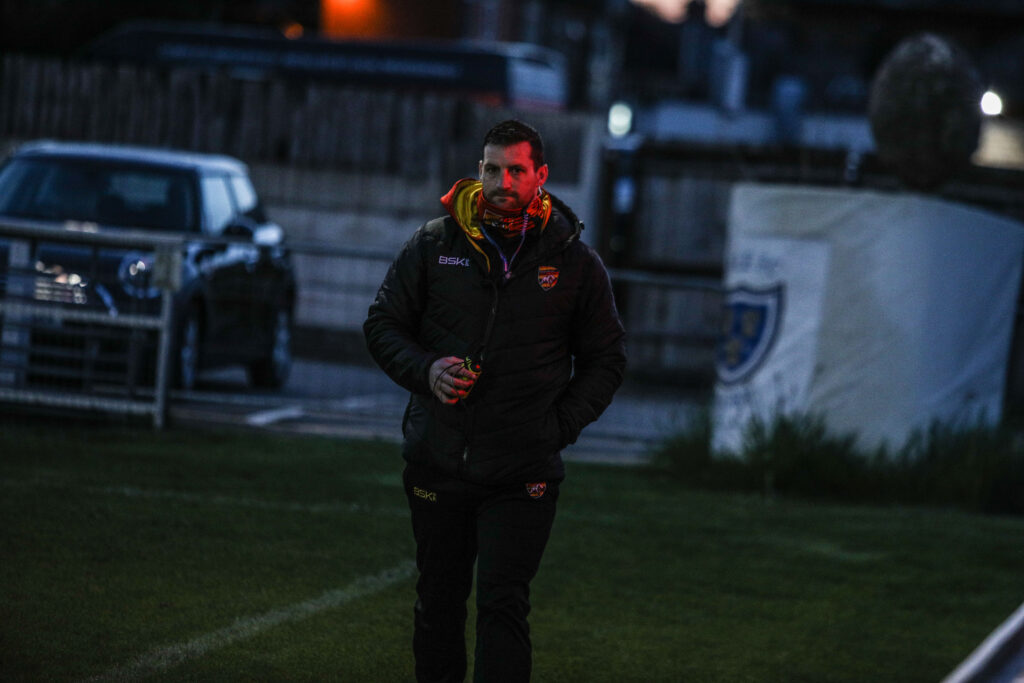 Dewsbury Rams head coach Lee Greenwood was disappointed with the defeated against the London Broncos but has praised the teams effort.

On the defeated, he said: “We are disappointed with the result I think personally the game was a lot tighter than that.

“We conceded four tries on the last tackle where they just ran it in. That was down to tiredness or not concentrating. We can’t be weak mentally in those situations where we think the job is done on the last tackle. Its not done, we have to focus better.

“We also didn’t take some of the key chances that were presented to us. If we take those obviously the score then is a lot closer.

“The effort was there and the players really put a massive shift in. However we just need to be a bit tougher mentally when it comes to those difficult moments.

“There was a big 10 minutes either side of half time. We conceded right on the hooter and then missed that chance at the start of the second half.”

Greenwood believes he may still need to bring in some extra players to help bulk up the squad.

He said: “We are struggling a bit in a few positions and so we need to get a few bodies in.”