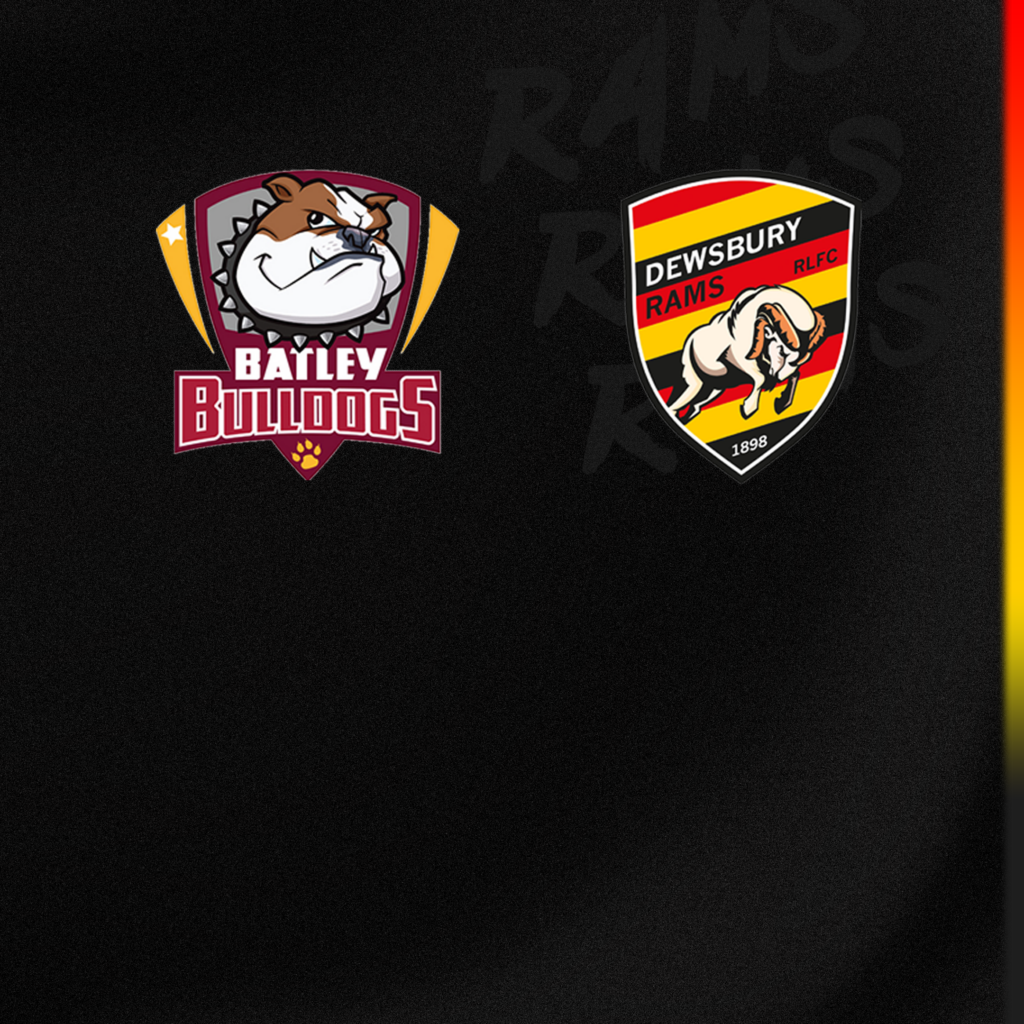 Speaking on his squad selection, Finn said “I’m pleased that we’ve got Jackson Walker back in the squad this week as he was out for the Newcastle game because of the concussion protocols. We’ve also got Bayley Gill and Ben Mathiou staying with us on loan on a rolling basis, so that’s good for us.”

“Unfortunately, we’ve still got quite a few injuries within the team and we haven’t got timescales for certain players, but we’re hopeful that Adam Ryder will be back before the end of the season and also hoping that Davey Dixon will be back soon.”

“Elliot Morris has returned to Halifax as they’re low on numbers at the moment due to suspensions and injuries. We’re gutted to lose him to be honest as he’s done very well for us over the past couple of weeks.”