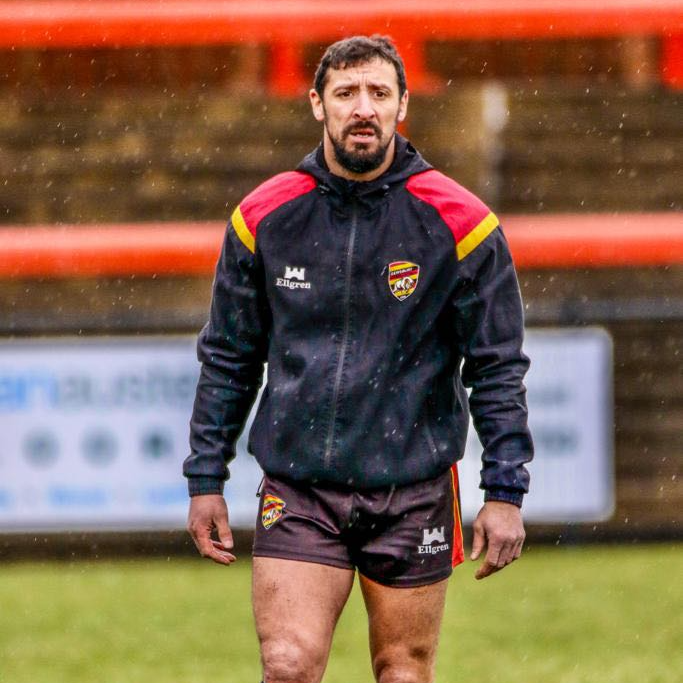 Interim Head Coach Paul Sykes has given his thoughts ahead of tomorrow’s Betfred Championship clash against Whitehaven.

Speaking on his new role as Interim Head Coach, Sykes said “It came as a bit of a shock to be honest, it’s never nice to see a coach leave. I spoke to Mark earlier this week and he asked me to take charge until the situation is sorted and I wasn’t going to say no to that.”

“We don’t have much time to make any major changes, so we’ll just be looking to make a few tweaks going forward. We’re low on confidence especially after the other night so we’re looking towards this massive home game tomorrow to change that.”

On the twenty-one-man squad selected for tomorrow, Sykes said “We’re low on bodies at the moment so there hasn’t been any massive changes in personnel. We’re hoping that Calum will be back soon, so that will hopefully sort our full back problems.”

On tomorrow’s opposition, Sykes said “Whitehaven beat us well up at their place and they’ve just come off the back of a loss to Batley, so they’ll be wanting to make amends for that. Ultimately though, we’ve just got to concentrate on ourselves and not the opposition.”

“We’ve got to make some serious changes in our attitude and endeavour going forward, we need to believe in ourselves tomorrow and I’m hoping that a win can lead to another next Sunday.”

You can still get tickets for Sunday’s massive game here!