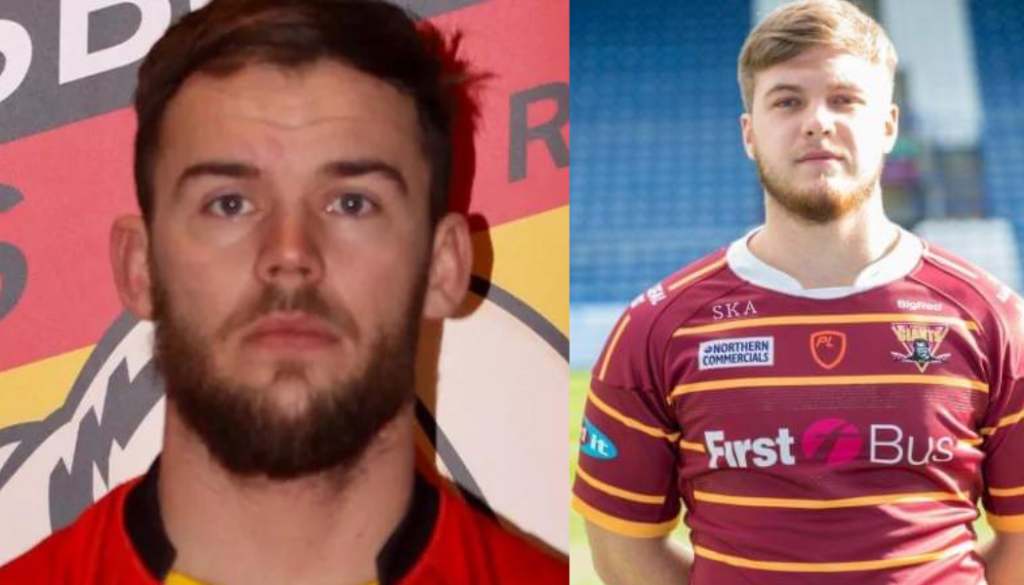 Dewsbury Rams are excited to announce that we have re-signed Dom Speakman up until to the end of the 2021 season.

Dom previously played for the club over two spells and was a popular player with supporters.

Dom’s kit sponsors are for his shirt The Working Party, and for his shorts and socks www.kidsbedsonline.co.uk

We can also reveal we have signed forward Robson Stevens on loan from Betfred Super League side Huddersfield Giants.

Head coach Lee Greenwood said: “I am pleased be able to welcome Dom back to the club. He is a quality player who knows the club well and we are excited to add him to the group.

“Robson is a young talent who has lots of promise and we are delighted to get him on board.”

Over and out SD