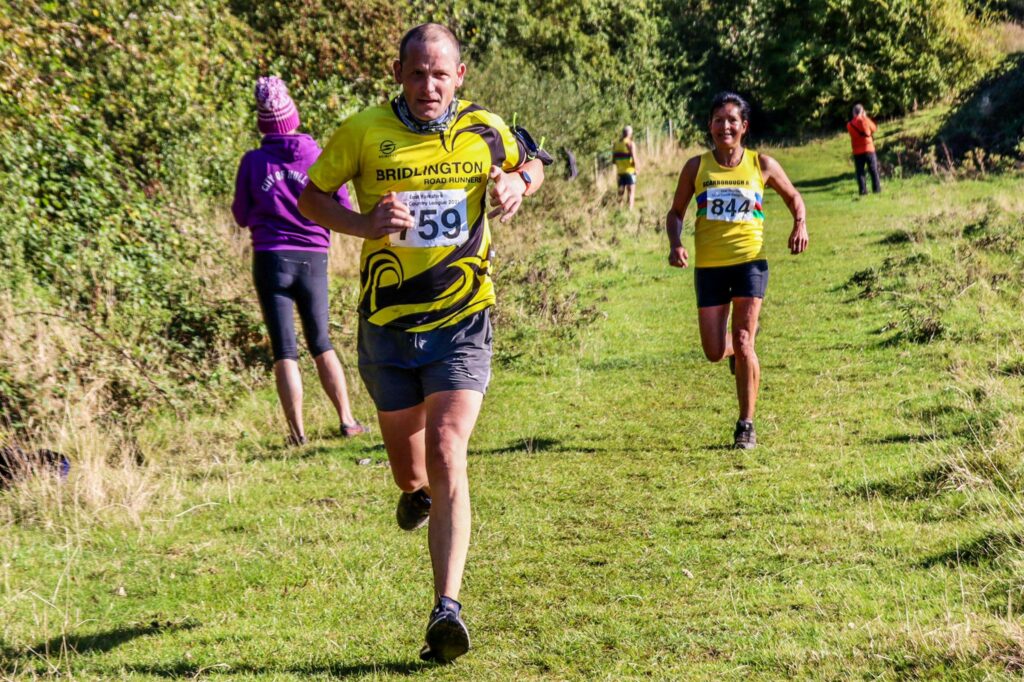 Dewsbury Rams Club Photographer Tom Fynn is set to tackle a massive challenge in November, running ten kilometres every day throughout the course of the month, to raise money for the MND Association.

You can donate via Just Giving by clicking HERE!

Tom is an avid runner and is set to take on the challenge beginning November 1st which will last the entire month in a bid to raise funds for the Leeds Hospital Charity appeal to build the Rob Burrow Centre for MND.

Burrow was diagnosed with motor neurone disease in December 2019 and his story has inspired people across sport and around the world to start raising funds for the MND Association and creating awareness for everyone that the disease has impacted.

The donations raised by Tom will be split equally between the MND Association which funds research into potential treatments for the disease and the Leeds Hospitals Charity appeal to build the Rob Burrow Centre for MND.

Tom explained that he wanted to do his bit for someone who has given their all to the game of rugby league and to be able to support others living with the disease: “Seeing Sam Day’s efforts to complete two marathons in two days it inspired me to take on this challenge to play my part in raising money for MND.

“Having followed Rob’s story, I think a lot of people weren’t really aware of what Motor Neurone Disease was or how cruel the impact of the disease was so if anyone would be able to support this challenge, I am sure the funds raised will go a long way.

“I am going to be taking this on no matter what the weather conditions which I believe will make this more challenging but it nowhere near amounts to the everyday struggles of people that live with MND have to go through so hopefully I can help someone and raise some awareness by doing this challenge.”

Remember you can donate towards Tom’s challenge by clicking HERE!