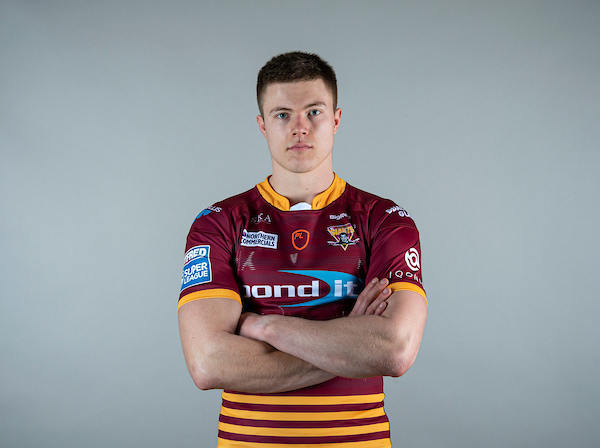 Dewsbury Rams can confirm that 22 year old Jon-Luke Kirby has joined us on a short term loan.

Kirby currently plays for the Huddersfield Giants and can play in the prop/second row position.

During the 2019 season, he spent a large spell with Hunslet in League One.

He made 12 appearances for the Hawks before returning to Huddersfield. He made his Super League debut for the Giants in the all important win away at Hull FC in 2019.